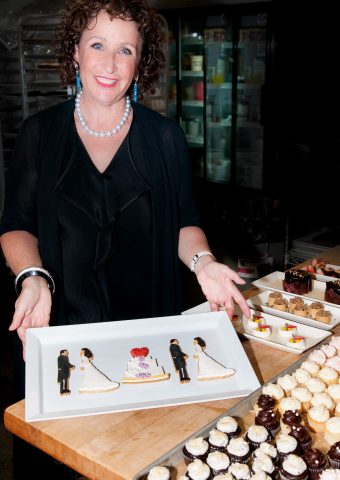 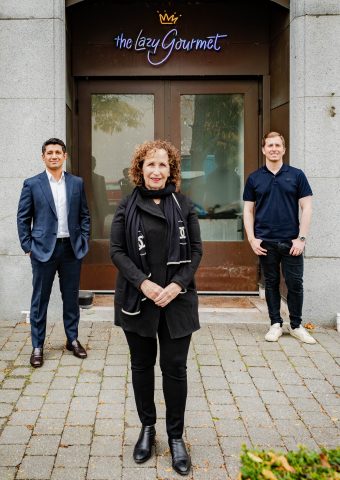 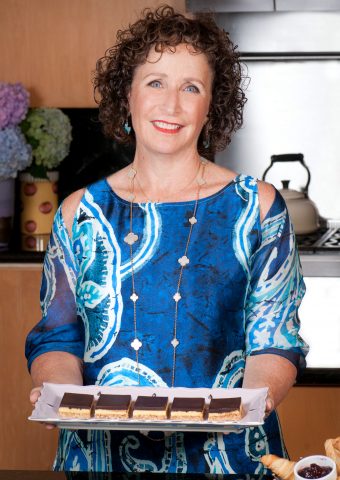 “We can all teach each other and learn from one another.”
Susan Mendelson

If you have been in Vancouver for any length of time, you have likely heard of Susan Mendelson and have enjoyed food catered by her and her team at The Lazy Gourmet. Chances are you may have even tried to make her famous Nanaimo bar recipe from Mama Never Cooked Liked This, or tackled other iconic recipes like Ratatouille Tarts from one of her ten cookbooks. Perhaps you have benefited from her generosity, as she is a tenacious and respected business leader who enjoys mentoring food entrepreneurs and along with her husband, Jack Lutsky, is an avid philanthropist who supports the arts and many local charities in Vancouver. 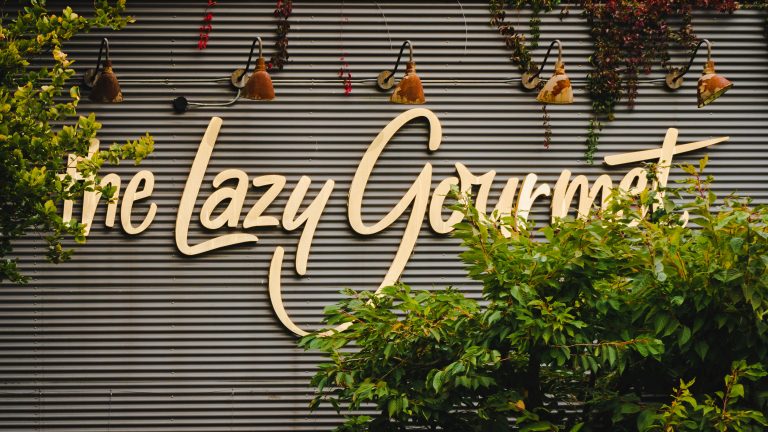 Co-founding one of Vancouver’s first and longstanding catering companies, Susan Mendelson is also a culinary trailblazer who has helped to shape the local food scene. Along with her former business partner Deborah Roitberg, they opened The Lazy Gourmet in 1979, which started out as a take-out food store and catering business on West 4th Avenue.

After forty years in the food industry, Susan is still passionate about food, her business and especially the people she works with at The Lazy Gourmet. Sitting in her home at Sakinaw Lake on the Sunshine Coast, waiting out the latest round of COVID restrictions, Susan is keenly aware of how fortunate she is despite these unprecedented times.

“It is all about the pivot,” she says. “We have had to reinvent ourselves, yet once again. But, this has been a whole new experience for us. These are tough times. We can’t underestimate how tough it is.” Like many other businesses, Susan and her team have had to be creative in finding new ways to remain relevant throughout the pandemic.

“It is basic survival instincts as I love my business.” Caring deeply about the people she works with, she is also determined to keep them employed during these difficult times. “We are a family, we are a team,” says Susan. “One guy has been working with me for just over 30 years and most key people have worked with me for over ten years. I am not prepared to give up.”

Hiring and retaining good people while creating a culture where everyone is passionate about what they do, is important to Susan. However, her approach can sometimes seem a bit unconventional. “I have always believed that when you have great employees, they hang around great people,” says Susan.

Thirteen years ago, she put that theory to practice when looking for a new staff member. “I had lost my assistant and was at Holt Renfrew doing some retail therapy.” Susan knew the sales person, Kevin Mazzone, quite well. Although young, she had a tremendous amount of respect for him and figured he knew good people so she asked him if he knew anyone who might be interested in an entry-level position. According to Susan, his reply was “What about me?”

“I tried to discourage him as the pay was not great,” she said. “But he was insistent so I hired him.” Four years later, he became the General Manager at The Lazy Gourmet. Today, as well as being GM, he is also a partner with shares in the business. “Kevin is brilliant. I have been very fortunate and thank my lucky stars to have him as a partner and to be able to collaborate on ideas. I could not have done all of this without him.” 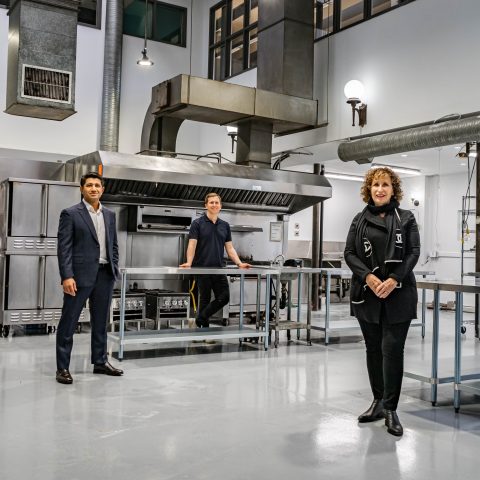 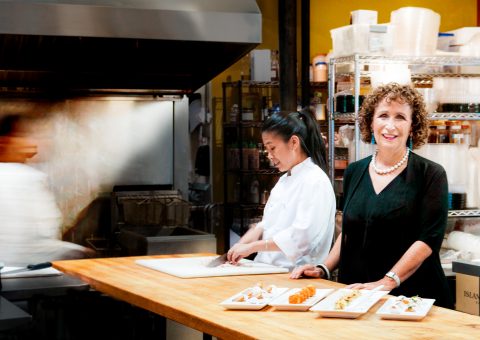 Despite their success as a business, Susan believes that “the pandemic has been especially brutal for the catering industry.” As a result, they started looking for ways to do things differently like creating a “gala in a box” for a recent fundraiser for Big Sisters. Their most dramatic pivot, however, occurred last spring after they made the decision to relocate their head offices, leaving their beloved ivy-clad building on West 5th in Vancouver vacant. Susan and her husband Jack own the building and did not initially have any plans for that location.

After much discussion and research, they made a decision to take a risk and build a new commissary kitchen but needed an established partner in the shared-kitchen space who was equally passionate about the people and the BC food industry. According to Susan, “That is when we made the decision to contact Sarb Mund from Commissary Connect.”

Together they joined forces to create The Commissary Gourmet. “We designed the space for people who are up-and-coming food producers,” says Susan. “We want it to be a great place for them to start and grow their businesses.”

Susan, who believes strongly in collaboration and mentorship, is especially excited about supporting food entrepreneurs. “It can be chaotic starting out,” she says. “I started out taking orders in my diary. I didn’t have a system in place.” Since then, through the support of her team and with guidance from various consultants over time, she has successfully grown and adapted her business despite facing several challenges at different times over the years. “I can help people move forward,” she says. “We can all teach each other and learn from one another.”

If you are interested in a tour of our new site, The Commissary Gourmet, send you application here. 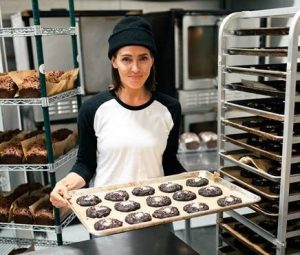 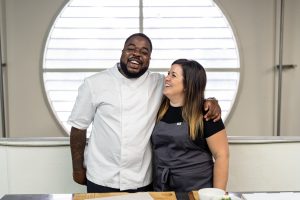 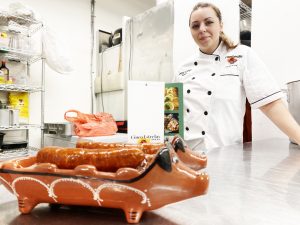 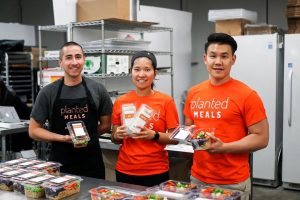